Previous Article in the Series: They Had No Names — Moravian Missions Pt. 1

Next Article in the Series: The Simple Message — Moravian Missions Pt. 3

If evangelism is the hands and feet of the Church, the community is the heart. Evangelism dies without a loving community to support it. The Moravians understood this principle and practiced it among their many missions throughout the world.

The Moravians heavily emphasized their unity. Interestingly, the Moravians called themselves The Unitas Fratrum, or the United Brethren. Associated initially with Lutheranism, Zinzendorf never set out to create a new denomination. Instead, he sought to unify orthodox Christians of different denominations under the banner of evangelism without destroying the denominational differences themselves.1 The Moravians would eventually take the ancient quote some have attributed to Augustine as their motto: “In essentials unity, in nonessentials liberty, and in all things love.”

If the Gospel was the foundation for the Brethren’s missionary advancement, the community was the framing of the proverbial house.

The unity of the Moravians was not only an outward offering to Christians of other traditions but also a reality within their community. If the Gospel was the foundation for the Brethren’s missionary advancement, the community was the framing of the proverbial house. The Moravians laid every brick of missionary work onto the template of their community. Even the Moravian economic machine, which focused on providing the necessities of every individual while “frustrating every attempt at personal enrichment,” was focused on the funding of world missions.2

At Zinzendorf’s advent to leadership, the Moravians struggled with disunity until the Count, burdened with their infighting, began to take steps to create a family of the Christians in Herrnhut:

First, to teach the settlers obedience, he persuaded them to sign their names to a number of Statutes, known as the Brotherly Agreement…secondly, to teach them Christian charity, he invited them to a Holy Communion in Berthelsdorf Parish Church, and there the Brethren were all so filled with the Spirit that that day (August 13th, 1727) was justly regarded as the spiritual birthday of the renewed Moravian Church; thirdly, he deepened their spiritual experience by means of Bands, Classes, Hourly Intercessions, Singing Meetings, and the Daily Watchword; and fourthly, and above all, he not only sent some of the settlers on reconnoitring expeditions…but also, in connexion with these expeditions, established a monthly Missionary Prayer Day.3J.E. Hutton, A History of Moravian Missions

In addition to these measures, small bands—or as they called them, choirs—were formed of “married brethren, married sisters, single brethren, single sisters, boys and girls.”4 They divided these groups further into smaller choirs who met together at least twice (and usually more often) every week. These groups were devoted to fellowship, personal growth, and, most importantly, prayer and confession to one another.

The Moravian ministry was thoroughly furnished with prayer. One of the purposes of the choirs was to birth community prayer at a grassroots level. And it worked. The Moravians viewed prayer as their lifeline to all the blessings and power of the Holy Spirit. So much did the Moravians prioritize prayer that they set up a century-long prayer chain. Within the Moravian community, there was always someone praying for the church, the Gospel ministry, and the cares of the disciples for one hundred years.5

These unifying factors and methods were an integral part of sending missionaries. New missionaries would implement these unifying factors when a new mission had enough members to make these practices possible. Because of the united purpose and the familial structure of the Moravian church, each member gained a sense of profound responsibility for the Gospel work. As Van Der Linde writes, “The whole life of the community served only one purpose: to be at the disposal of the Saviour for His plan in the world under the leadership of the Holy Spirit. A small but entire church was dedicated to the proclamation of the Gospel: mission was the very reason of its being.”6

Every individual of the church was involved with its purpose, and team missions were woven into the fabric of their practical ministry (missionaries were never sent alone but always in pairs).7 When Zinzendorf first approached his small congregation about world missions, twenty-six “normal” members volunteered for the missionary work.8 These were not lofty theologians trained at prestigious seminaries. Instead, they were humble members taught by Zinzendorf himself in the local church context. The first two missionaries deputized by Herrnhut were formerly gravediggers. A carpenter and a potter were the next missionaries sent.9

To be part of the community, to share in its benefits, theology, and love was equivalent to losing yourself in the Moravian purpose. The Moravian purpose was indistinguishable from the absolute evangelization of the world. Someone once asked a member what it meant to be a Moravian. He replied, “To be a Moravian and to further Christ’s global cause are identical.”10

A Call to the Modern Church: Build Community and Expect Your Members to be Involved in Ministry

This focus on a missional community by the Moravians transcends time. To the Moravians, each member was subject to the purposes of the Gospel. Often, this is not so in many modern churches. In modern times much effort is exerted to see one missionary sent to the “mission field.” Forgotten is the communal power of the church and that every one of her members is a missionary in an unevangelized “mission field.”

Some churches have practiced ignorant irresponsibility, leaving the work of the ministry to a “higher class” of Christians, the church elders and leaders. Gone is the old Moravian mindset that each member is responsible for the Gospel. P. T. Forsyth, in his book Positive Preaching and Modern Mind, writes, “The one great preacher in history, I would contend, is the church. And the first business of the individual preacher is to enable the church to preach.11 The Moravians grasped this concept and fostered in each member a passion tempered by knowledge to preach the Gospel to all who would hear it. Perhaps churches should stop expecting the classroom to produce the greatest ministers and begin looking to their pews.

How should churches and missionaries guide the Body of Christ to a greater grasp of individual responsibility? For churches, the Moravians built small groups into their framework, groups where the two most intimate and intimidating Christian actions could be practiced freely: prayer and confession. The Bible is clear, “confess your sins to one another and pray for one another, that you may be healed (James 5:16).”

A community built on confession and prayer will undoubtedly influence its members into an intense passion for one another and the church’s larger purpose. Forget the countless programs that fill the typical church calendar; small intimate prayer and life groups were the programs that inspired the Moravian mission machine.

Before unevangelistic churches ever focus on evangelism, building this type of familial community is necessary; in fact, it should often be the only immediate goal of a church that recognizes its lack of evangelism. If a church wishes its members to be more involved in evangelism, they must first seek to be a community defined by brotherly love.

For missionaries, the example of the Moravians would suggest team missions as opposed to sole missionary endeavors. Considering the Moravian evidence, it seems foolish to strike out alone unless out of absolute necessity. The missionary team should seek to establish this type of community among themselves before they ever seek their first convert.

And how do we build evangelism on an already established Biblical community? This may seem overly simple, but after this type of community was established, Zinzendorf simply asked and expected each of his members to become missionaries. He did not ask those in the congregation to merely support missionaries but to go themselves. When churches have a healthy community, they ought not to be selfish but rather share this beautiful community and its message with the world. 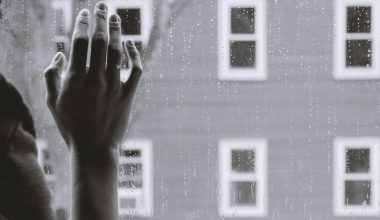 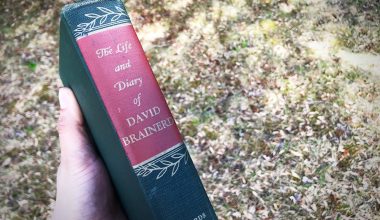 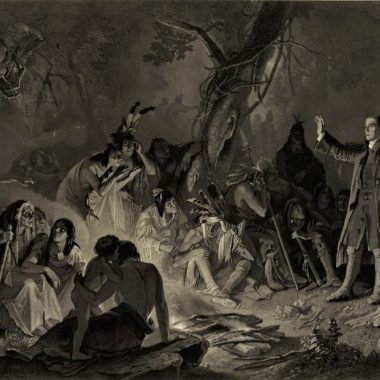 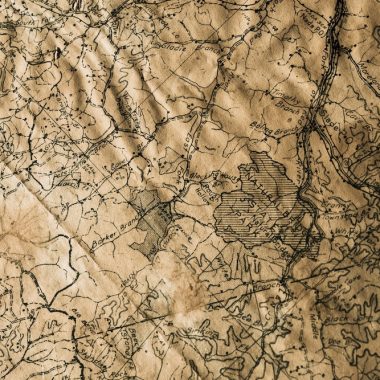 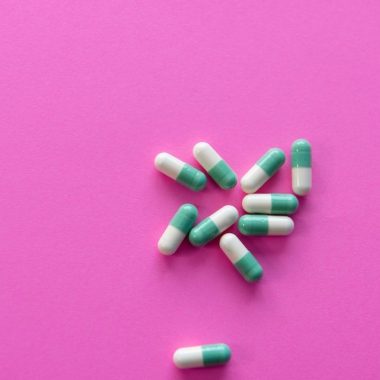 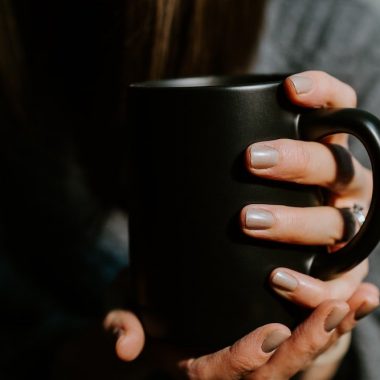 I am a Christian who struggles with feelings of depression. Last night, as I shared some of my…
0 Shares
0
0
Back to top